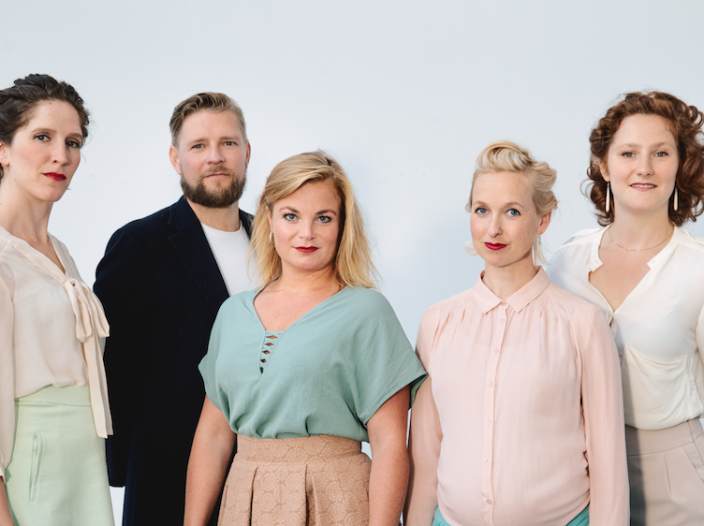 In an arrangement for baritone and string quartet

Martijn Cornet and the Ragazze Quartet bring a probing version of Schubert’s Winterreise.

Winterreise takes up a central place in Schubert’s song repertoire and in the hearts of the lovers of his music. Hundreds of CD recordings were made of the work up until now. The yearning for the unknown and the unworldly speaks from the text of each song of Winterreise. This voyage isn’t just any voyage; it is a voyage towards the undefined.

Winterreise is arranged for baritone and string quartet especially by Wim ten Have. At some points the result is a fine imitation of the piano, at others a realisation of effects that can only be suggested on that instrument, for instance icy ‘sul ponticello’ timbres which, as in Vivaldi’s Four Seasons, can bring across such a wintry chill.

And where the piano may win out at percussive moments, the string quartet may often bring more warmth, vitality and depth to the sound. What is more, the Ragazze Quartet contributes not only the sonority of four string instruments, but also the energy of four musicians who at the same time connect with the music and the singer.

The four members of the quartet have immersed themselves in the texts, and, in collaboration with the arranger Wim ten Have, have taken care to create a score perfectly suited to the baritone Martijn Cornet and themselves.

Winterreise is arranged for baritone and string quartet by Wim ten Have and released on CD with Channel Classics Records, February 19th 2021. Order here.

Press about the CD:

‘Cornet’s “Der Leiermann” is crystal clear, without vibrato, while the string players simulate a ghostly hurdy gurdy. A laudable addition to the Winterreise catalogue.’

‘The Ragazze Quartet plays at the cutting edge and stimulates the senses with an effective approach.’

Repertoire
Schubert
Winterreise
Made possible by: 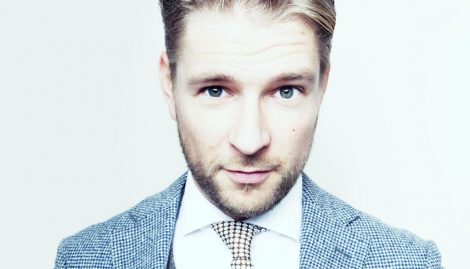 Baritone Martijn Cornet studied at the Conservatoire of Amsterdam under the care of famous pedagogue Margreet Honig. In the mean time he has built a glorious career. He sang in various opera companies such as the Early Company in London and the Opéra National de Lorraine. Several times did he perform at Dutch National Opera in Amsterdam, in classical operas but also in world premieres of Peter-Jan Wagemans and Louis Andriessen. For the past few years, Cornet has been an ensemble member at the Aalto Theater in Essen.
More info